Providing the highest level of medical excellence in every area. 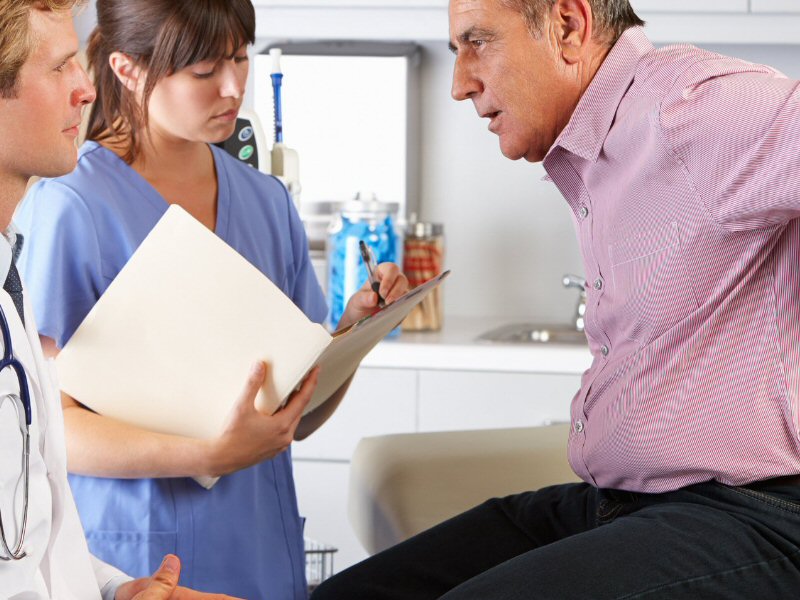 Pain Management is dedicated to helping improve the quality of life, and ease the suffering for those living with chronic pain. 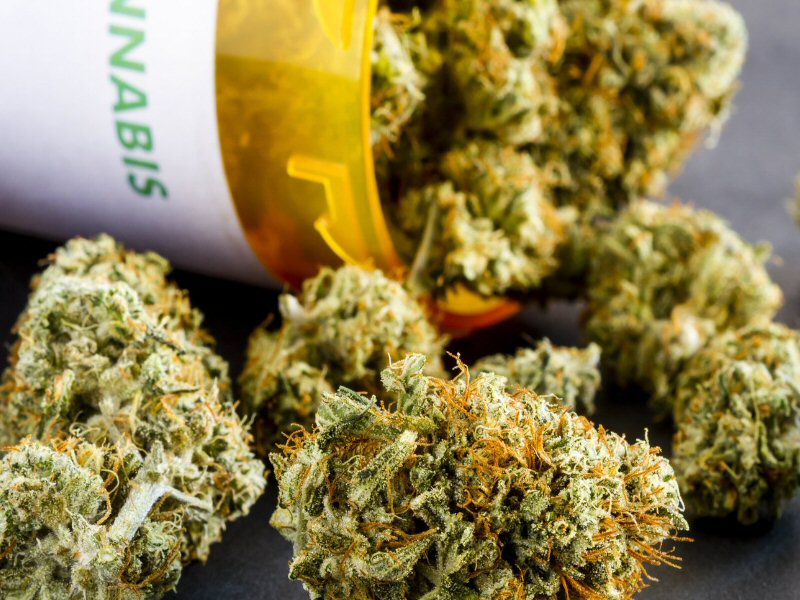 Medical Marijuana uses unprocessed marijuana plant or its basic extracts to treat symptoms of illness and other conditions. 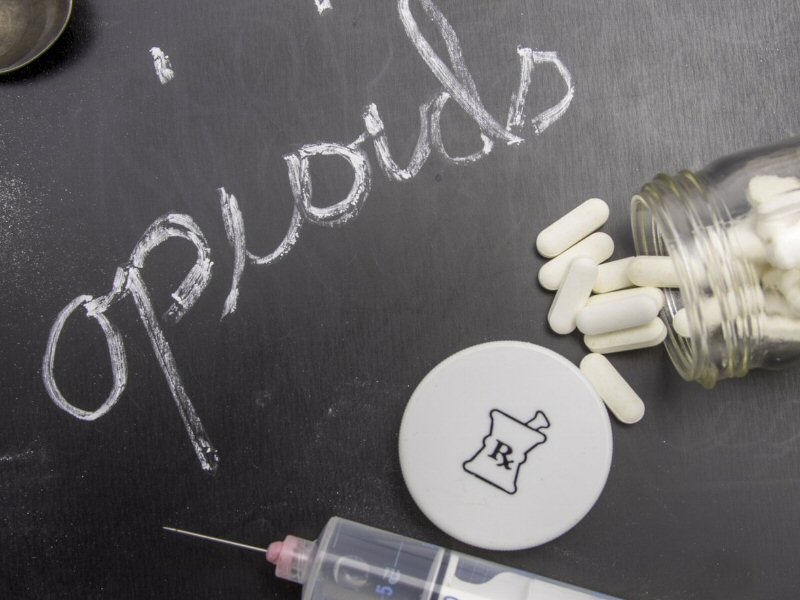 Suboxone is a prescription medication that is used to treat opioid addiction, it can decrease cravings and relieve withdrawal symptoms. 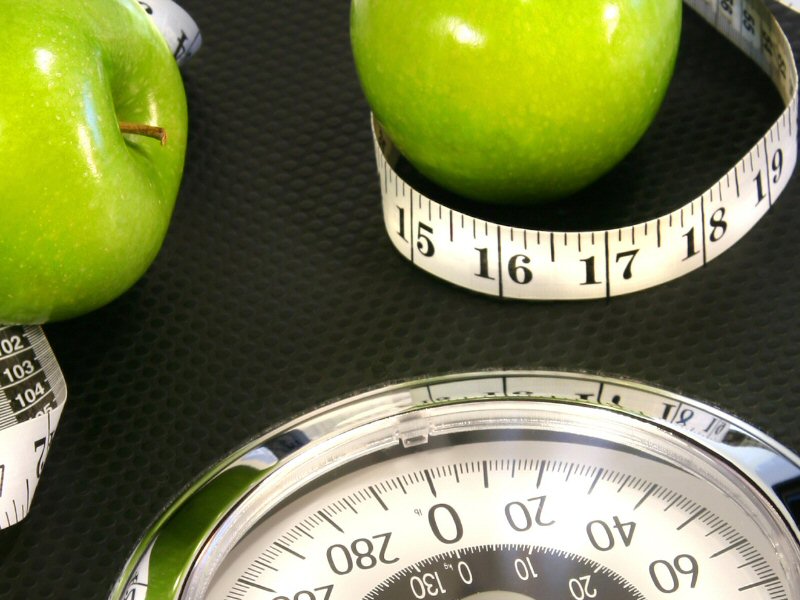 Medical weight loss is not surgery or diet pills. It is weight management based on medical scientific evidence that targets the root causes of obesity and weight gain. 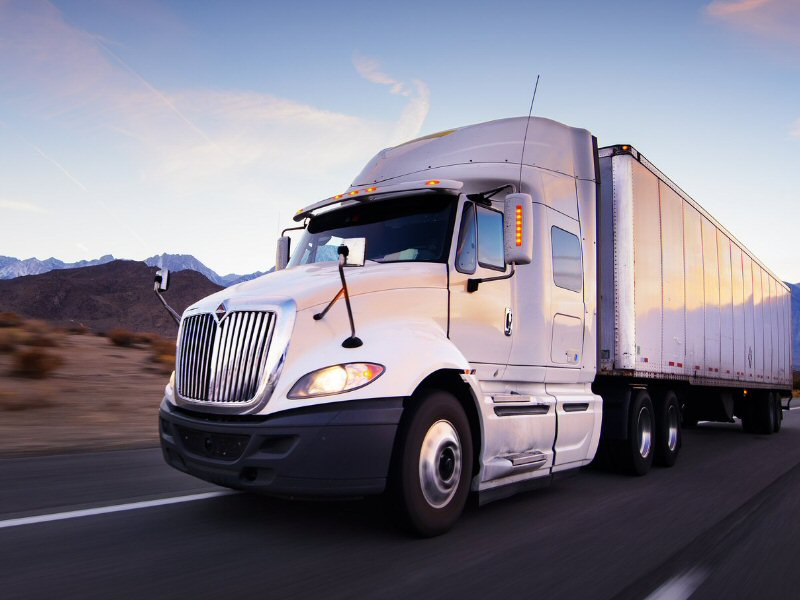 DOT Physical “medical fitness for duty” ensures that each driver is capable and healthy enough to successfully complete the duties associated with commercial driving.

Prime Medical uses a patient centered approach to empower and improve mental health. Individual attention and caring characterize our clinical approach. Whether you are having difficulty dealing with issues in your life or have a specific psychiatric condition, we are here to help you thrive!

At Prime Medical we provide a comprehensive psychiatric evaluation in order to establish an accurate diagnosis. Depending on the nature and severity of the disorder, treatment may include medications, such as antidepressants or mood stabilizers, as well as therapy to relieve the symptoms.

Your medications are vital in treating your mental health issues. The right medication can help in managing your symptoms and significantly improve your quality of life. Through medication management, we can monitor the effects and ensure that you get the desired outcome with an individualized treatment plan.

We offer treatment for a variety of diagnoses, including:

A mood disorder is a term used to describe a disturbance in mood that typically manifests as an episode or a series of episodes and that significantly detracts from one’s quality of life or capacity for normal functioning. The most common include depressive disorders, which can be chronic or acute, and bipolar disorder, which is characterized by episodes of mania and depression.

Attention-deficit/hyperactivity disorder is a common neurodevelopmental disorder that is often first diagnosed in childhood and may persist into adulthood. It can include a combination of behavioral symptoms such as difficulty paying attention, disorganization, hyperactivity, and impulsive behavior.

Post-traumatic stress disorder can occur in people who have experienced or witnessed a traumatic event such as a natural disaster, serious accident, terrorist incident, sudden death of a loved one, war, physical assault, emotional or verbal abuse or other life-threatening events. Individuals with PTSD continue to be severely depressed and anxious for months or even years following the event. PTSD is diagnosed after a person experiences symptoms for at least one month following a traumatic event. However symptoms may not appear until several months or even years later.

Schizophrenia is a complex brain disorder. It often runs in families and can cause troubling symptoms. These may include hearing voices, and having trouble thinking clearly and relating to others. It often starts suddenly in early adulthood. There is no cure for this illness, but it can be managed with medicine and supportive therapy.

Personality is a way of thinking, feeling, and behaving that makes us unique and individual. A personality disorder is when personality interferes with one’s participation in daily activities causes distress, and differs from cultural expectations, and remains this way over time. The problematic patterns of thinking, feeling, and behaving that are characteristic of personality disorders usually start by late adolescence or early adulthood and, without treatment, can adversely affect a person’s life over the long-term.

Anorexia is an eating disorder that results in unhealthy weight loss. People with anorexia may have a distorted body image, and they restrict their calories and/or purge to reach unrealistic weight goals. Bulimia is an eating disorder in which a person eats large amounts of food (binges) and then tries to undo the effects of the binge in some way. Usually, the person rids (purges) the food that was eaten.

Mental health problems are common among seniors and may include isolation, affective and anxiety disorders, dementia, and psychosis, among others. Many seniors also suffer from sleep and behavioral disorders, cognitive deterioration or confusion states as a result of physical disorders or surgical interventions.

Maps were disabled by the visitor on this site. Click to open the map in a new window.

Get in touch with us today!

Get directions from your current location.

Send us a message or call.

Providing the highest level of medical excellence in every area. We look forward to helping you with your medical needs and serving our community.